The 50 meter freestyle is the race that has the most entries at the Olympic Games, with 73 male swimmers participating at the 2020 Tokyo Olympics. Source (FINA & Olympics, 2021)

It is the event that decides which swimmer will become the fastest on the planet. Certainly, it is a very exciting race to watch as a viewer, although it is even more incredible to take part in it as an athlete.

As a former high-performance swimmer, I can tell you that the margin of error is little to nothing. One most be physically and mentally prepared to have a good reaction time, be able to apply the strategy learned in all trainings and never take a breath.

If we analyze Florent Manaudou at the 2012 Olympics, he took 33 strokes without a single breath.

The Fastest Swimmers at the Olympics:

Winning the 50 meter freestyle at the most prestigious sports event in the world is definitely not an easy task, therefore these men’s technique and strategy must be analyzed.

Facts about the Champions:

Ervin, the 2016 Olympic Champion, has been the “slowest” 50 meter freestyle Olympic winner in the past 2 decades. He is also the oldest male swimmer to win Olympic gold, at 35 years of age.

Cielo won his Olympic title in Beijing in Olympic Record Time of 21.30. The following year, in Brazil, he broke his previous PB in a time of 20.91, which now stands as the current World Record.

In 2016, Florent Manaudou was 0.01 off from taking gold and becoming Double 50 Meter Freestyle Olympic Champion. He has been at the podium of this race in the past 3 Olympics (Silver Medal in Tokyo, Silver Medal in Rio and Gold Medal in London).

Caeleb Dressel is the fastest swimmer the Olympics has ever seen in the new swimsuit era (when Cielo broke the OR, he was wearing the full-body swimsuits). At the Tokyo Olympics, he won both the 50 and 100 meter freestyle. 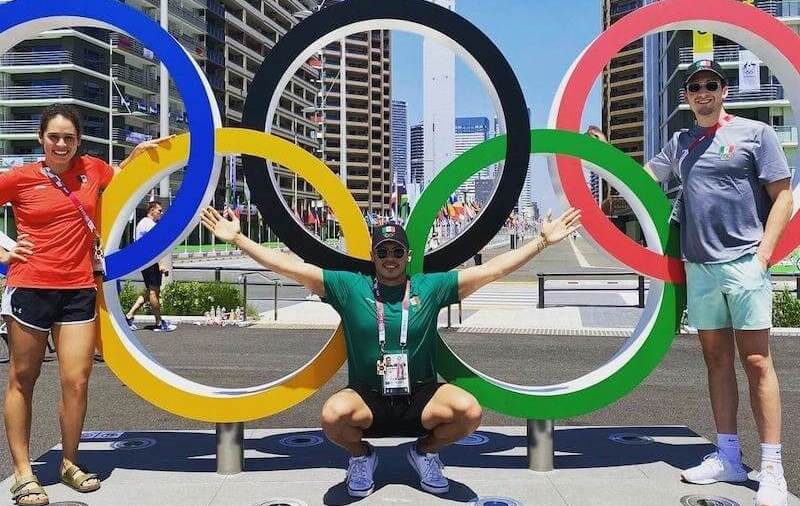