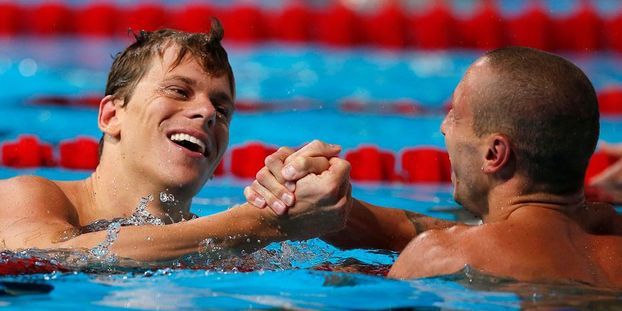 Richard Quick, one of the greatest swimming coaches of all-time, put into the French and Brazilian swimmers’ minds the possibility of becoming the first man to break the 21 seconds barrier in the men’s 50 meter freestyle.

Certainly, for many swimmers and coaches this new challenge seemed impossible to accomplish, however, for Richard it was never about if it could be achieved; it was about who would do it. He knew that swimmers had the physical ability to break 21 seconds, but he was also aware that no one possessed the mindset to do it. This is exactly what he taught both Cesar and Fred: believing that it was going to be them the ones breaking 21 seconds for the first time.

Unfortunately for Richard, he was diagnosed with cancer in 2009, however, Fred gave him the best reward one can give to a coach or mentor: credibility and recognition. At the 2009 French Nationals, Bousquet broke the World Record of the 50 meter freestyle in a time of 20.94. He became the first man to stop the clock before 21 seconds and accomplished Richard’s goal.

Cielo saw the record being broken, however, this only motivated him. In December of 2009 he broke his old teammate’s WR in a time of 20.91. This time is the current World Record and in more than 12 years, no swimmer has been under 21 seconds.

Caeleb Dressel has been the fastest swimmer the world has seen since 2009 with a PB of 21.04 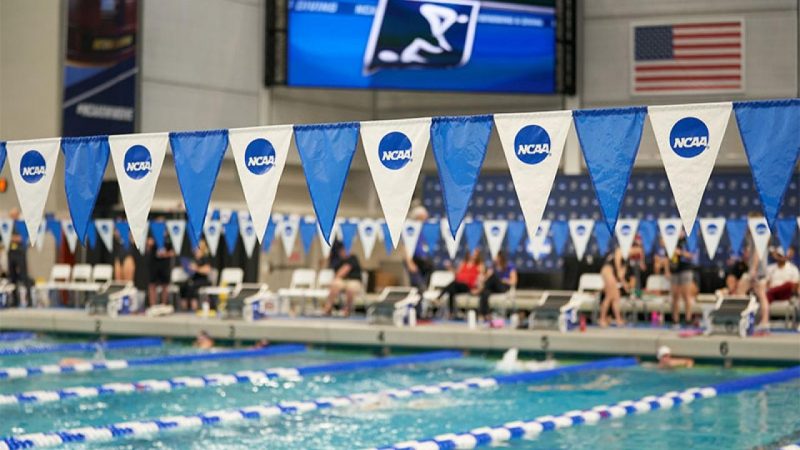