Hungary: the Host of World Swimming 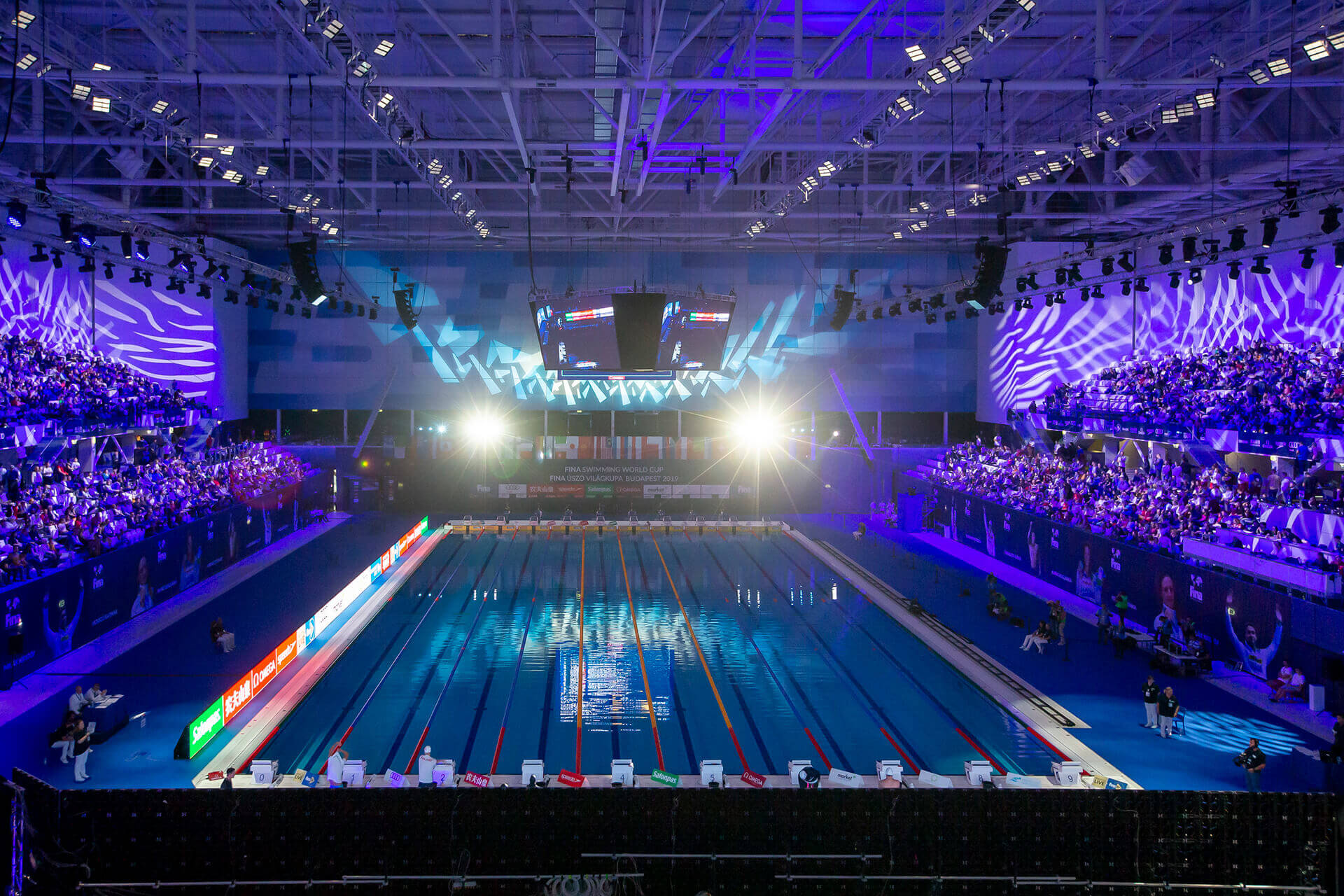 Since the 2015 World Swimming Championships that were organized in Kazan, Russia; almost every single major swimming competition has happened in Budapest, Hungary.

Budapest Hungary and the Duna Aréna, became the places where Dressel showed the entire world who he really was:

Here are the results of Dressel at that competition:

In 2020, the Duna Arena was the place where the ISL decided to carry out the second season. I was there and I can tell you that the atmosphere was incredible. The pool is one of the fastest in the world and if you are a swimmer, you understand what I’m talking about.

In 2020 the American sprinter made more than $300,000 during the entire season in Budapest (source: SwimSwam). Definitely Budapest is a lucky place for Dressel and many other swimmers.

Katinka Hosszu, Olympic and World Champion, and World Record Holder, has also won World Championship titles in this pool. At the 2017 World Swimming Championships, she won both the 200 and 400 Individual Medley in times of 2:07.00 and 4:29.33, respectively (source: FINA)

Who will be the star at this year’s World Championships?

Michael Andrew (USA): in both the men’s 50 and 100 meter breaststroke. 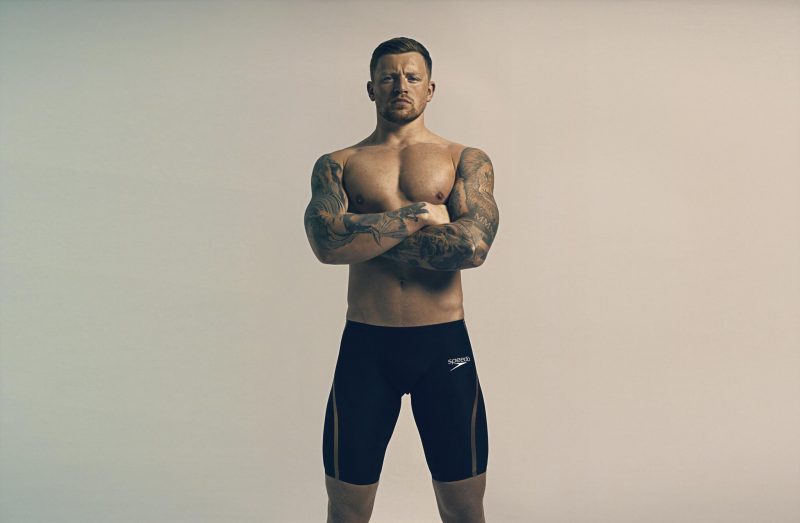