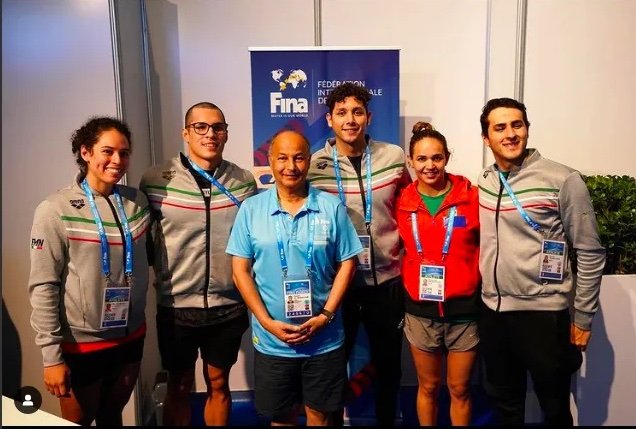 Swimming is one of the most demanding sports out there. Physically and mentally is very challenging, due to the amount of time that athletes dedicated to the sport. The amount of time and dedication that swimmers invest in their diet, rest and training influences their overall performance a lot.

This being said, swimmers know that only hard work, dedication and persistence would position them at the top, therefore they take their responsibility very serious: it is a full time job. In countries like the United States, Japan or Australia swimming is a very recognized sport and athletes are treated like professionals, they receive a fair salary for their performances and have access to high quality facilities.

Countries where sport’s performance is a priority:

What do the United States, Japan and Australia have in common? In comparison to Mexico, these countries are all swimming forces and therefore, are always in the fight for that first place on the medal table.

Results can be demanded to these swimming federations, because they support seriously their athletes, coaches and staff. For example, APA USA Swimming gives all, American swimmers who are ranked within the top 16 in the world, between $2,163 and $3,224 every month  (ANDERSON, 2019).

These are swimming federations whose main interest is related to helping their athletes, nevertheless, there are some countries that only ask for results without the presence of a plan. Unfortunately, this is the reality of the Mexican Swimming Federation (FMN). 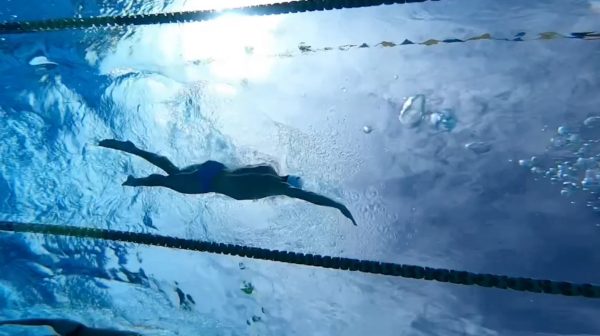 The reality: telling truth is hard

“There has never been a plan, a project whose main focus is to help the development of high-performance athletes.” These are words from multiple times national medalist, AJ Nadadores, Morelos & Mexican swimming team coach: Joel Rodríguez.

A claim that perfectly describes the Mexican Swimming Federation during the past few years,  precisely when the COVID 19 Pandemic started.

Mr. Todorov, the current president of the FMN, has disappeared from his charge for almost two years, therefore the communication between the federation and its best swimmers stopped.

The current president pf the FMN, abandoned his main responsibility, which was to provide all support needed to the Mexican swimmers who were looking to qualify to the Tokyo Olympics.

Even though this occurred, the mentality and hunger of the Mexican senior national team was the same. The swimmers all came together as a team with the objective of representing Mexico to the best of their abilities on the Olympic stage.

Melissa Rodríguez, Tokyo 2020 Olympian for Mexico, is the clear example that hard work, dedication and determination always pay off. She was fortunate to accomplish what might only be a dream for the majority of the people, which is to compete at the Olympics.

Now she uses her platform to inspire the next generation of swimmers. When giving her opinion she is always honest, even if that includes expressing the instability of the FMN. “The FMN is lacking interest for the athletes, they never put the swimmers as their first priority. There is no current relationship.”

Even though this is a disappointing situation, Melissa and national team members like Ángel Martínez or Gabriel Castaño are still chasing their goals. They had great results at both, the Olympics and the most recent World Short Course Swimming Championships in Abu Dhabi. 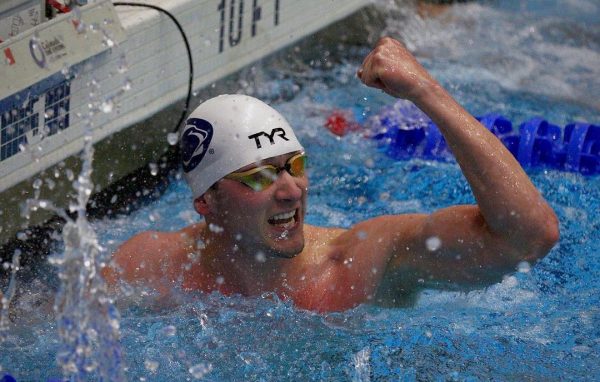 In the World Championships celebrated in Abu Dhabi the Mexican team has amazing results, specifically the breakout swimmer of the entire meet: Ángel Martínez. The Cali Condors’ swimmer had an outstanding ISL season that motivated him to achieve a final in the men’s 200 meter butterfly where he placed 7th.

This was a historic performance for Martínez Gómez and Mexico, making the president of FINA to be interested in the current situation of the Mexican Swimming Federation.

Historically, Mexico is not known for being a country specialized in swimming, however, these group of swimmers are starting to break the stereotype.

The best female breaststroker, Melissa Rodríguez, mentioned: “the motivation is personal, the expectations need to be increased so the future generations can succeed.” This already can be seen in the pool, and definitely FINA, ISL and other world organizations are noticing it.

The Future of the FMN: 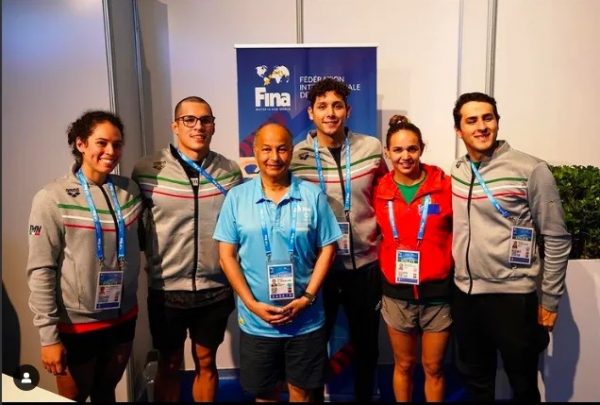 FINA’s president already sees the potential of what the Mexican swimmers can achieve in the following years, with the appropriate support and facilities. The world already witnessed of what Mexican swimmers can do, just like at the 1968 Mexico Olympic Games where Mexico took gold in the men’s 200 breaststroke.

The current FMN President, Todorov, and his colleagues need to abandon their positions immediately. A federation with a different mentality and work ethic must be created if a change is really the desired outcome.

The talent is already here. Mexico can definitely become powerhouse in swimming if the required support is granted to athletes.

The change must start now, and just as Joel Rodríguez said: “if a plan doesn’t exist, Mexican swimming is going to go nowhere. The lack of a winning culture and mentality doesn’t allow coaches and swimmers to improve.”

When is this change of mentality going to start? Mexican swimming needs a new beginning.

What is your opinion about the situation in Mexico?