World Records at the Olympic Pool:

Swimming is one of the most popular sports at the Summer Olympics. Just at the Tokyo Olympics the sport reached a worldwide audience of 10.5 million viewers, according to NBC Sports and TV Line.

The popularity of the aquatic sport has a lot to do with the history of it. Swimming is part of the main core of Summer Olympic sports and therefore, its World Records have created a mark and impact on the Olympics history. 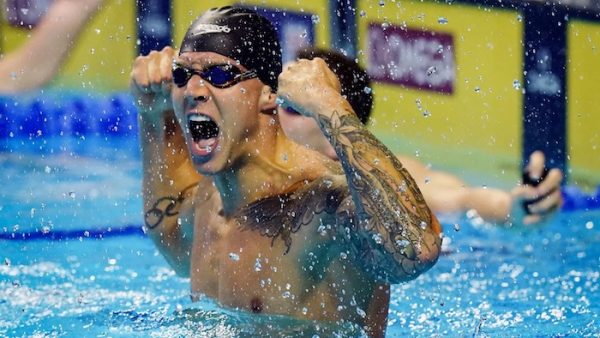 At the 2012 London Olympics one of the most impactful World Records seen was the Women’s 100 butterfly where Dana Volmer became the first woman to swim the event under 56 seconds, with  time of 55.98. This mark also broke the former Olympic Record.

Adam Peaty was the revelation of the meet on the men’s side. He destroyed all his competitors and set the World and Olympic Records in the men’s 100 breaststroke in a time of 57.13 seconds.