In Budapest 2017 Dressel became the 3rd swimmer in history ro break 50 seconds in the men’s 100 butterfly. The others: Phelps and Cavic.

A very important fact to mention is that le Clos’ bronze medal winning time would have finished last place in the final of the 2017 FINA World Swimming Championships (Source: FINA).

Caeleb Dressel broke the WR at the 2019 World Championships in a time of 49.50 in the semifinals. The time swam in the final was the second fastest ever.

Milak won silver at the 2017 World Swimming Championships when he was just 17 years of age. That time is the current World Junior Record (WJR). In 2019 he broke Phelps’ 200 butterfly World Record and became World Champion.

Dressel (USA) and Milak (HUN) broke World Records that belonged to Michael Phelps that were untouchable for more than 10 years. 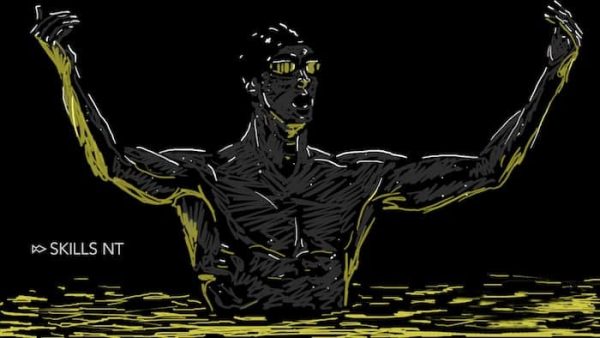